I am embarking on a big year of "letting go."

Will is in the 5th grade.  He's ready for, and is craving, more independence.

He's always been my most independent child.  And I don't feel like I've ever struggled with it.  When, as a toddler, he said "me do it" I sat back and let him.  He's a strong-willed kid, a an adventurous kid, a capable kid.  A good kid.  A really good kid.  I've never felt like I needed to worry about him much.  Is he careless sometimes?  Yes.  Impulsive?  Yes.  Irresponsible?  Sometimes.  He's a kid, after all. 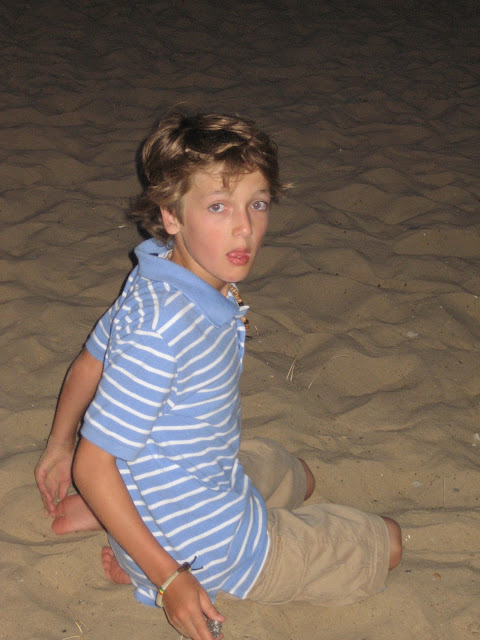 But he's trustworthy.  The responsible will come as a result of this.

And that's where I come in.  I have to trust that he's worthy of the responsibility of independence.

Because, his previous bouts of independence have always been under my watchful eye.  But the independence he craves now means he's off into a world where I can't always watch and guide him.  Where I don't have a physical presence.

Ok, ok, he just walked to the bus stop this morning with his brother.  We live down the street.  Not a big deal, right?  It's totally not.  He's been wanting to do this (and I haven't let him ONLY because of that  younger brother) and so this morning, with a sick sister, it was time to make it happen.  His eyes lit up a little, my heart hurt a little.  You WANT your children to want to venture out from under your wings, but I didn't realize it would HURT for them to want that so much.


When he began walking, he immediately wanted to climb the stairs.  He had barely mastered getting across the room without falling, but was ready to move on.  And I let him.  I stood behind him, literally and figuratively.  And he took those little baby legs and made big baby steps toward independence.

The legs aren't so little now.  But they will always be baby legs to me.  And now I just stand behind him in the figurative sense.  And that means baby steps.