The other day, as I was folding laundry, I came across one of Tate's shirts, the sleeves of which were knotted.

My initial reaction was astonishment.  My washer can knot something up like that?  I mean, yes, occasionally pulling clothes out of the washing machine is like untwisting pretzels, especially those darn skinny jeans, but this?  This was taking it to a whole new level.

As I picked at the sleeves, I suddenly realized what I was dealing with.

And then I had a vision.  A vision of an 8-year-old boy streaking through the house the other night wearing nothing but a sumo wrestler diaper.  A blue one.  That he had crafted himself.

Out of this shirt.

I hadn't paid that much attention because, honestly, we're talking about Tate.  This kind of stuff happens all the time.  (Just yesterday, we melted crayons in the microwave for fun.  A few days ago, he was a ninja in the back yard with a lacrosse stick and his karate yellow belt tied around his head until he whacked himself in the unmentionables.  Before that, he was trying to ride the skateboard down the slide while wearing a mustache on his face.)  And, he lost part of his shirt diaper halfway through his streak and wasn't wearing anything underneath.  Because of course. I was more focused on him not exposing his goodies to his sister and the fact that he was supposed to be taking a shower if he wanted to stay up for Agents of Shield than what he had actually used.

Have you ever washed and dried a shirt that was tied into a knot?  No?  Well, that knot was not to be undone.

And I wasn't either.  Bye bye shirt.  You were ugly anyway.

And Tate, in the future when you make a sumo wrestler diaper for yourself, could you please 1)wear underwear in case of wardrobe malfunctions and 2)not use your shirts.  Or any other clothing items.  I have cloth diapers you can borrow have. 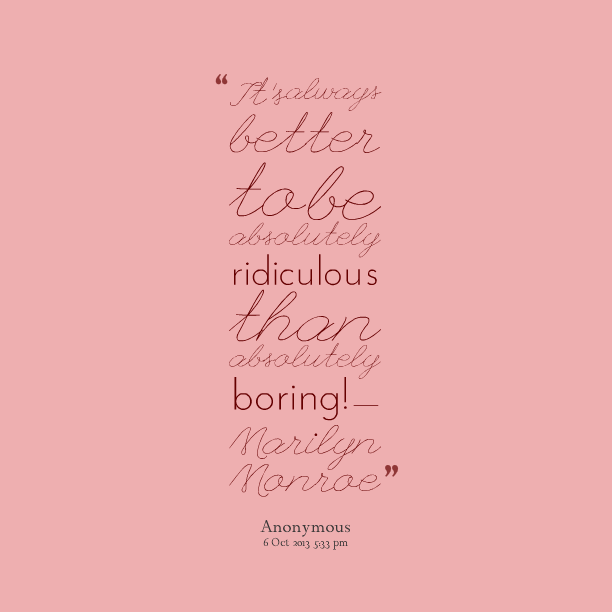