February is killing me.  And we're only a week into it.

January wasn't a bag of chips.  Lots of snow, lots of snow days, lots of togetherness, lots of screen time and lots of bickering.  In between that, there were tests on parallel circuits and the transfer of electrons for the 4th grader, and mass/matter/molecules for the 2nd.  The 6th grader...I don't know.  We have come to that place where he's basically on his own.  Making As, so obviously doing fine, but while I still manage to have input and oversight, it's not as much as I always would like, although I'm certain it's just as much as he needs.  The up side is a level of trust he is proving himself worthy of owning and a sense of independence and responsibility.

It's cold outside, it always snows/rains/sleets or is 12 degrees on the weekends lately and every day feels like Groundhog Day (the movie, not Phil the little twerp).

I feel like I'm running on a treadmill, burning energy but not actually getting anywhere.

We are cranky.  We are over it.  I'm ready to redo everything in my house because I've been stuck inside and forced to look at it too long.  My husband and I got into an argument last night about finding common denominators.  I am so freaking tired of fractions, and math in general, and don't get me STARTED on protons and electrons and mechanical energy vs. thermal energy.

I know I am not alone in my funk.  I am grateful I do not live where winter lasts a very long time because I would have to be committed.

But what I realized this morning, when I was sitting at my daughter's weekly tutoring session, is that I have been disengaged.  Seeking an escape from the dreary, I have spent way too much time on Pinterest and fashion blogs and doing pretend online shopping (I say pretend because I'm not actually buying anything - it's more a trip into fantasy land, where trees have leaves and it's too warm for yoga pants).  I have lost patience with fractions, and as a result, with my daughter more times that I would like to admit.  I have complained about the math games my 2nd grader brings home for homework, because 1) they're not fun for anyone, really, even though they're supposed to be, and 2) who has three number cubes lying around?  We're lucky if we can find one and the games that require dice, as I like to call them, don't get played much because after 6 years of number games, the dice have all disappeared.

I keep getting sidetracked.  Another side effect of bleak old winter.  And also because let's just say that any attention difficulties my family may have, well, they come by them honestly.

I feel like my efforts at fun togetherness keep getting thwarted.  Like the time I had a boys' date with T and W except I had the flu so I couldn't enjoy it.  And the time we took the kids skiing/snowboarding for the first time and ended up in the ER with a broken arm.  And the movie we went to see that one child pouted through because no one can ever agree on one movie.  And the lacrosse game that we had planned on going to but now won't because they're calling for rain/snow.  Again.

I want to be engaged again.  I am reminded of this when I see how excited little T gets when he discovers he can make up electronic circuits with his kit that aren't in the book and things actually happen, like launching a propeller.  I love it when W finds a great deal on a lacrosse head and his passions are stirred.  He's got big plans for that lacrosse head, as well as his others.  I would say it involves an entire afternoon of mixing and matching, like Barbies for boys.  I love how excited Meems gets when she uncovers a new outfit, or when she paints her nails, or when I paint my nails.  I love how excited she gets when she has time to play.

The takeaway for me is that I need to be that excited by all the little things and the promise they hold.  Not everything is just another commitment eating away at my time and my sanity.  Math problems don't solve themselves, dammit, but that's not going to change.

That doesn't mean I can't.

February is a short month.  Thank goodness for small miracles.  Gives me just enough time to fix myself up a little -- my attitude, my outlook, and how I spend my time.  And my toenails, you just don't even want to know.

I love a good fixer upper.  It's time to get started. 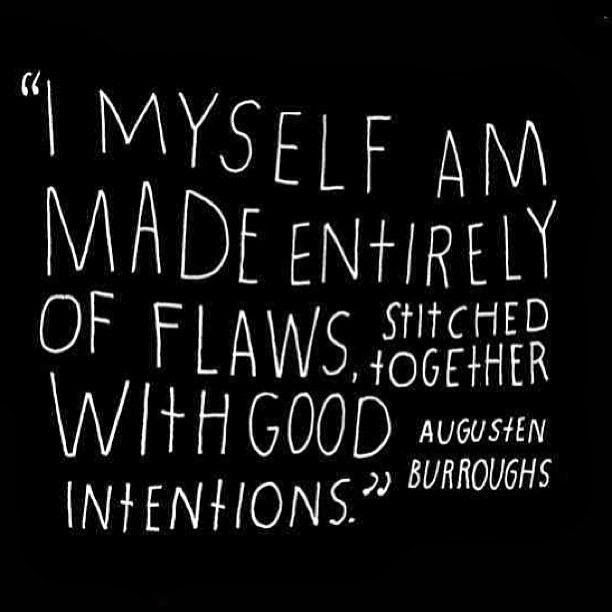 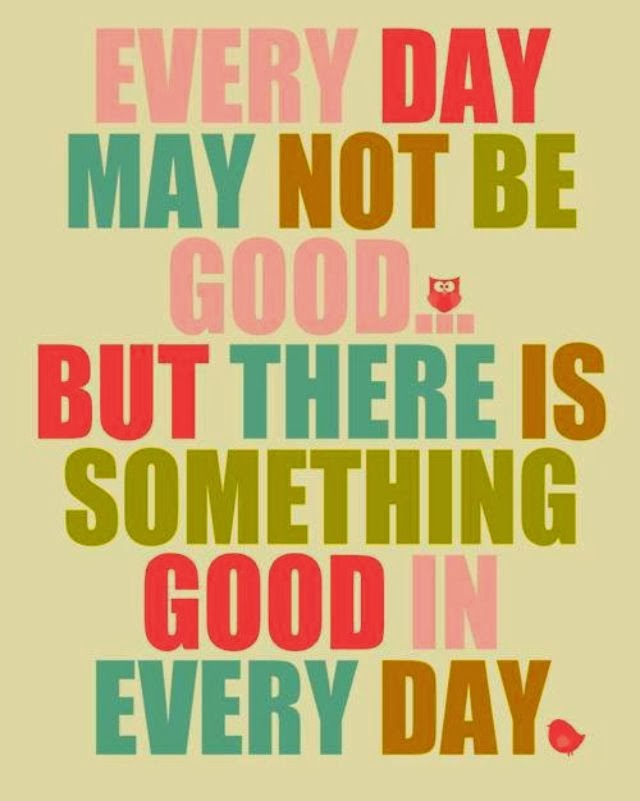 Alexandra Bee Blog said…
I hear ya...thank goodness for some sunshine this weekend to help get rid of these winter blues!
February 22, 2014 at 2:46 PM

Dana said…
We have had some winter blues here as well. I am done done done with this weather (we get it a bit longer than you do!)...I have been feeling a bit similar. Thanks for your honesty so we know we are not alone :)
February 26, 2014 at 3:50 PM