For the second time this basketball season, Will is in a cast.

It might be time to bubble wrap the kid.  Or at least start giving him calcium supplements.

The first time, the season had just started and he broke his thumb.  We told him that he should go to all the practices and games to support his team and learn the plays so he could hit the ground running when the cast came off.

Last weekend, during his very first time snowboarding, he fell and broke his arm.  On his second run down the mountain. As it was early in the day, I took him to the local ER, while his dad, brother and sister enjoyed their ski day.  It was, in the lexicon of a 12-year-old boy, a bummer and totally sucked.

We're at the end of the season now.  In fact, by the time he gets his cast removed, the regular season will be over and playoffs will have begun.  He's hoping he can play in the playoffs; I fear he won't, but we'll see what the orthopedist says.

This time, we gave him the option to continue to go to practices and games, or simply be done.  After all is said and done, he'll have missed 6 weeks of the season.  Before, his cast was small and he was still able to participate somewhat in the drills and practices.  This time, his cast is the length of his arm and it's bent at the elbow, making it nearly impossible to do much of anything.  His dad and I, after some discussion, decided to throw him a bone.  He had to sit and listen last weekend to his siblings' ski stories, missing out on all the fun.  Now it would be happening again.  He couldn't be more pathetic right now.  We were sure his coach would understand.

The other day, he came into the kitchen and announced he wanted to see the season through and be there for his team.  "I made a commitment and I want to see it though.  I'm still part of the team."

I couldn't have been prouder.  I know he was choking back tears when he said it. I pretended I didn't notice, hugged him to me and gave him a moment to compose himself.

Last night, my husband spent 2 hours at a basketball game to watch other kids play.  Which he was glad to do -- as a parent, you'll do just about anything to support your child's decision, especially if it's the right decision.  In encouraging him to have integrity and be committed, we have to show it as well.  We'll do the same thing for the next 2 weekends, and our turn to carpool for practice.

I know he's bummed to watch everyone else around him play.  But I think he's finding that the satisfaction you get from doing the right thing, and making sacrifices for something and for people you care about far outweigh the disappointment. 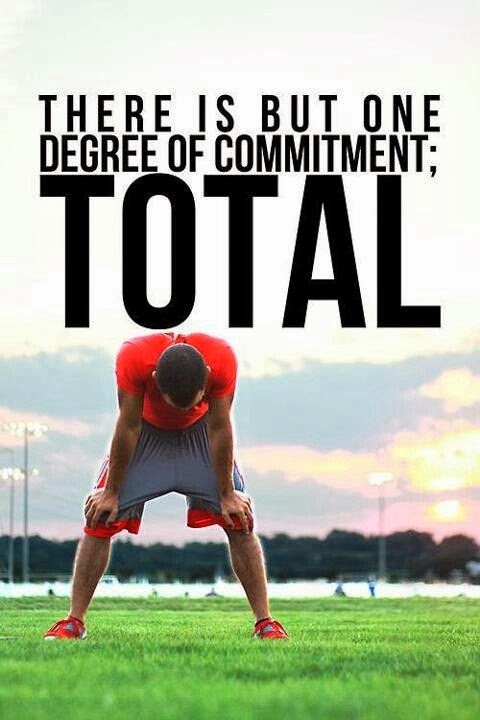 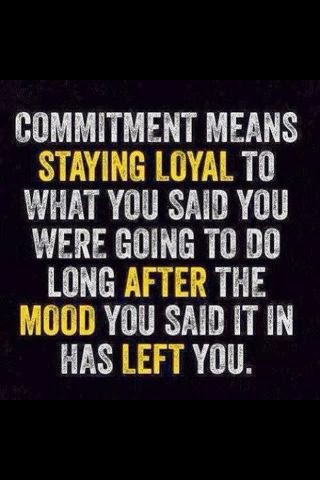 Alexandra Bee Blog said…
You and the hubby are doing such a good job raising your kids! I can't imagine how tough this is for him, but he clearly has a good head on his shoulders!
February 2, 2014 at 3:32 PM

Katharine @ SouthernBourbonMountains said…
I just tried to email you but it kicked back! Your family is gorgeous! Would love to ask for advice!
February 4, 2014 at 9:16 AM