Watching your child be brave – it’s gut wrenching, heartbreaking, wondrous and spectacular all at the same time.

My boys swim.  Will has been swimming for 6 years and Tate has been swimming for 3.   They adore it and it’s so good for them, physically, but also emotionally.  It’s one of the only sports in their young lives where their effort is rewarded based on merit – and not participation.  For one son, that means cheers.  For another, it often means tears.  But both are determined and committed and will give 100% to this endeavor, despite the sometimes disappointing outcome.

Little Meems has not enjoyed this summertime ritual like her brothers.  After swimming one season and finishing mostly last in most of her races, she decided it wasn’t for her and hasn’t looked back.  Scratch that, she’s looked back…but only momentarily.  For her, the competition evokes fear, a fact I learned after a tearful admission to her dad and me after some pressing.

No problem.  There’s no need to let summertime fun stress you out.

But I worry about her, because you see, she’s an awful lot like me as a kid – a kid who too often let fear prevent her from trying something new.  I don’t want her to have those regrets – some chances only come along once in a lifetime.  Swim team comes around every summer, but she’s getting to the age where it’s harder and harder to compete.  In other words, it’s almost too late.

We didn’t press the issue.  As I registered the boys, I asked her once again.  “Are you sure?”  I encouraged her to think about it, and pointed out that many of her friends would be on her team and how much fun that would be.  I also explained that I don’t care how she does, it’s just about having fun, but it’s not about stress, so the final decision was hers.  To my surprise, she said she’d think about it.

A couple days later, she said she would do it.

“Mom, I think I’ve decided to do swim team after all.”

“Are you sure honey?  You know you don’t have to.”

“Yes.  As long as I don’t have to do Butterfly.” (Little Meems always has stipulations)

“I think we can arrange that.  What made you change your mind?”

“Ok.  I think it will be a lot of fun.  A great way to spend time with your friends all summer.”

“That too.  I think I can do this.  I don’t feel afraid right now.  I might be a little nervous at the meets, but I don’t feel that now.  I really want to do this.”  Nodding her head, convincing herself as much as me.

This is tricky mom/tween territory.  The trick is to be enthusiastic and encouraging, yet play it cool so as not to freak them out.

We signed her up, she’s started practices, and she’s loving it.

It’s gut wrenching and heartbreaking and wondrous and spectacular.  I’m so proud of her.  Of course, the true test will come in the shape of her first swim meet.  Hopefully, her confidence and the support of her friends will make it all worthwhile, despite the outcome.  The fear of losing or being embarrassed is a big one.

But not nearly as big as the fear of trying. 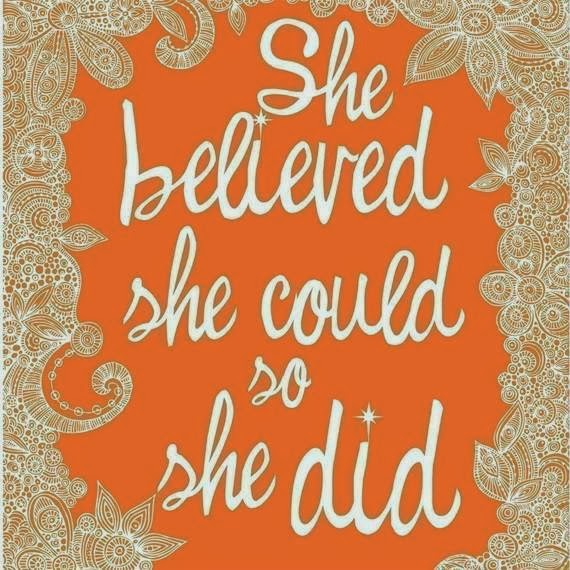